All About Roger’s Bear Claw Outfitters

Guiding bear hunters in canada wasn’t Roger’s first choice growing up as a kid in Saskatchewan until he got his 1st bear in 1970, ironically, in Manitoba.  He has guided bear ever since.  Besides bear guiding in Saskatchewan with his wife Brenda, he has chased cougar, antelope, moose, and elk through out his life as well as trapped coyote, beavers, fishers, wolves, and more.  He’s tackled many great places in the Yukon, British Columbia, Alberta, Manitoba, and Quebec taking many trophy animals, such that it earned him Top North American Bow Hunter for his province of Saskatchewan in 1983.  Later he would even become president of the club for 1 year.  Besides occasionally guiding water fowlers he’s done taxidermy work for over 30 year. 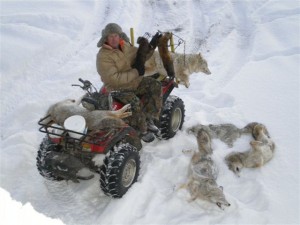 For as good a guide and outdoorsman as Roger is you’d think thats all he did his whole life but quite the opposite is true.  He’s worked in the Post Office, worked construction building steel buildings, concrete basements, standard housing, oil field construction, worked building up commercial real estate, was a journeyman dry waller, and even runs bee hives from time to time. 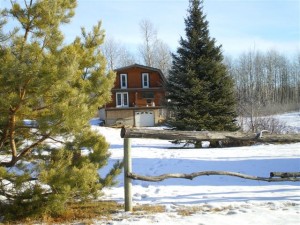 Even while all this was going on Roger always found time and energy, along with Brenda’s help, to guide bear hunters from all over to some of the most fantastic bear hunting Saskatchewan has to offer.  In fact he was grand fathered in the outfitting world, being the first in the province to have a license when Canada decided you needed one in order to guide.  Having started with about 240 acres he bought, Roger now controls a zone of about 800 square miles of prime canadian bear hunting wilderness. 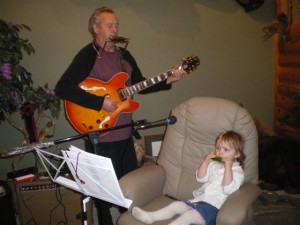 Bear guiding takes a big commitment for those who love it, but Roger still finds time for the band with his only grandchild, a future outdoor fanatic! 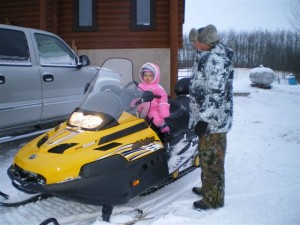 One Response to About Bear Claw